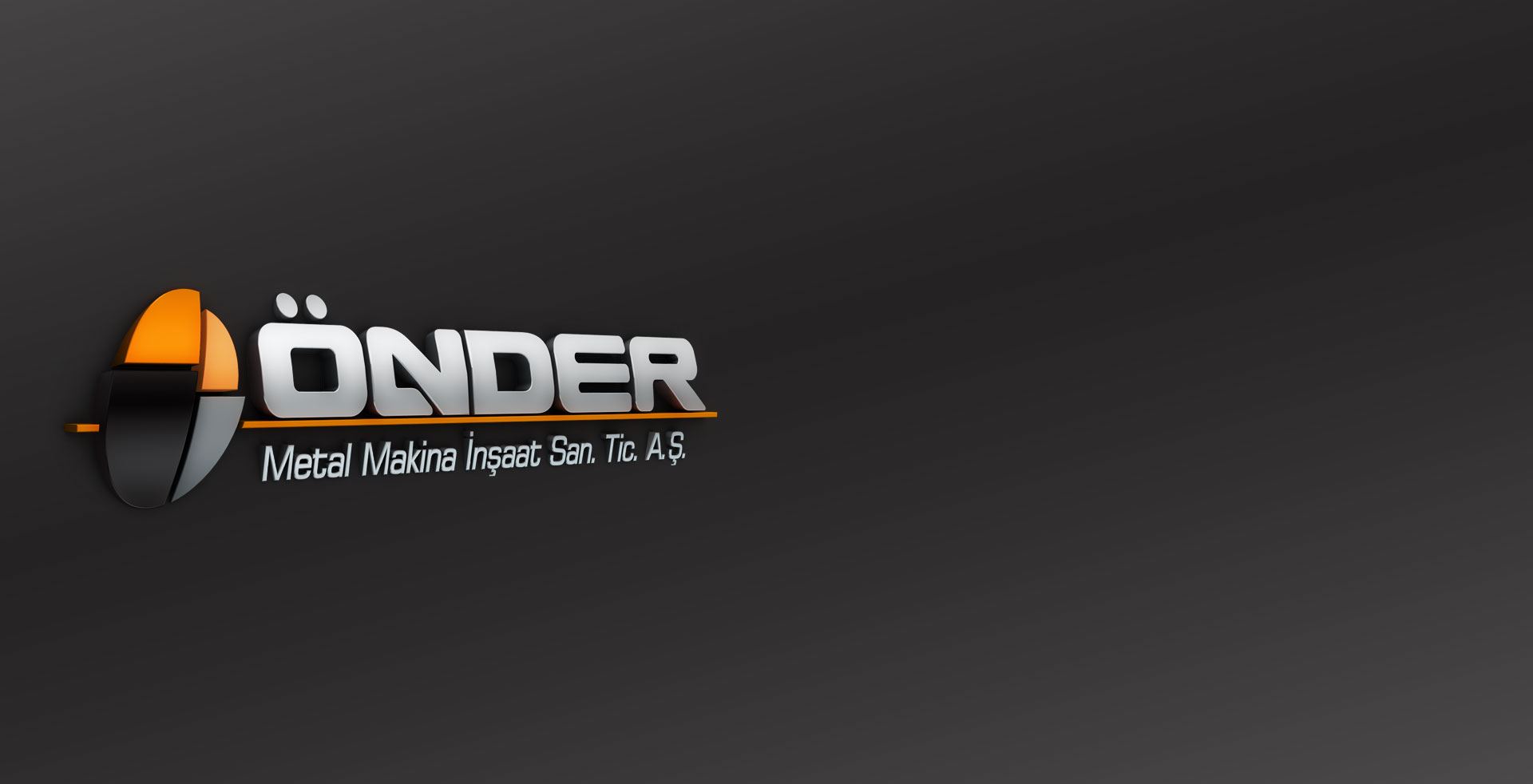 Our company has been established as a personal company by Bahattin Sertok, a board of manager now, to product repair of bonnet and box of lorry production. In the other years trailer manufacturing is made. In 1975 the company started to produce sheet metal cutting and bending works by producting press brake and guillotine shears. Following years because of the fast development of automotive sector and changing marketing conditions, the company made most part of it's investment on sheet metal cutting and semi-product manufacturing throught the marketing place and made half of good production throught the manufacturers.

In 2001, as becoming the first step of institutionalization works, the company is constructed as company and took the name of Önder Metal Machine Construction Industry Trade Joint Stock Co.

In the same year, the company started it's new working place. With 1000 m2 closed area as a centre of company to do selling and buying second hand machines.

Again in the same year to construct the most equalized and development sheet treatment company. The workings of building establishment has been started in the place of 2000 m2 with four building and been completed in 2004 with an aimed feature.

In 2006 the company completed it's investments in the aimed sectors needs iron sheets with especially high strength and high abrasion resistance, the sectors are qualified with modern technology and equipments to be available. For the production under the control of suitable techniques the company starts it's new and modern market place.

Again in 2006 for the selling and making vision of world marked goods that are produced by the leading machine manufacturers in our country.

Our company also started to import the products with high level of abrasion produced by the leading factories in the world directly in 2007.

Our company continue it's investments throught this way and aim to solve the problems in order to reply all of it's customers please and quality standards.